Two fundamental and vital pieces of federal legislation are awaiting final action in Washington, D.C. We urge you to contact your U.S. Senators and Members of the House of Representatives, and urge them to vote in favor of both the Family Violence Prevention and Services Improvement Act and the reauthorization of the Violence Against Women Act (VAWA) in the current session of Congress. To date, only one has received House approval and neither has received a Senate vote. These are bipartisan proposals at the heart of our nation’s response to domestic violence, helping to provide emergency shelter, crisis counseling, legal assistance, and other life-saving services to more than one million victims and their children every year. It is time for Congress to act, without further delay. 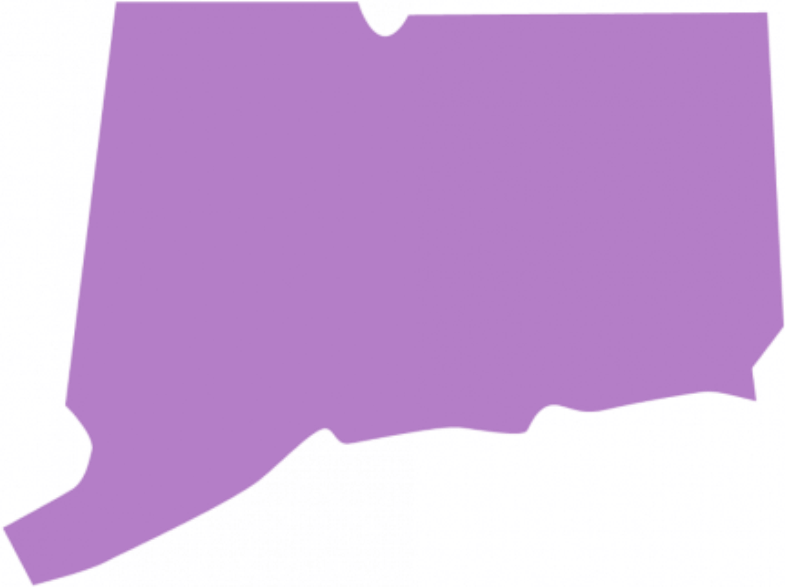 A milestone new Connecticut law, in effect as of October 1, expands the definition of family violence to include “coercive control” - people who have been continuously controlled by a member of their family or household. It is described as a pattern of threatening, humiliating, or intimidating acts that harm a person and deprive them of their freedom, autonomy, and human rights.

The Connecticut Domestic Violence Fatality Review Task Force 2019-2020 Report states that Connecticut has averaged just under 14 deaths resulting from intimate partner violence each year since 2000. The new law has been described as an important step forward to creating a tangible path to safety and healing for domestic abuse victims, and a healthier community.

The U.S. Department of Justice estimates that 1.3 million women and 835,000 men are victims of physical violence by a partner every year. The Hope Family Justice Center in New Haven, CT was developed following research commissioned by The Michael Bolton Charities, to help individuals in need of safe and secure access to a range of services. This month, the Hope Family Justice Center hosted a news conference led by the Mayor of the City of New Haven and the city’s Police Chief, urging city residents to “help us end the silence and violence.”

The Michael Bolton Charities has been a consistent advocate in alliance with organizations and individuals working diligently to end domestic violence and its devastating effects.

According to a study published in the journal American Behavioral Scientist, the COVID-19 pandemic and the economic crisis that followed, coupled with the isolation of the many millions of people at home, “created an ideal environment for increased domestic violence.”

The study was led by Clare Cannon, assistant professor of social and environmental justice at the University of California – Davis, and co-authored by Regardt Ferreira and Frederick Buttell, both of Tulane University, and Jennifer First, of University of Tennessee-Knoxville. The data generated for this study was collected during a 2-month period of the early pandemic, April and May 2020, and published earlier this year.

The New England Journal of Medicine noted that “Economic independence is a critical factor in violence prevention. For many people who experience intimate partner violence, the financial entanglement with an abusive partner is too convoluted to sever without an alternative source of economic support.

The pandemic has exacerbated financial entanglement by causing increased job loss and unemployment, particularly among women of color, immigrants, and workers without a college education. The public health restrictions put in place to combat the spread of the virus have also reduced access to alternative sources of housing: shelters and hotels have reduced their capacity or shut down, and travel restrictions have limited people’s access to safe havens...Closures of schools and child care facilities have added to the stress at home.”