Headlines… Landmark legislation in Connecticut.  No decision in Washington. The MBC’s music therapy program adapts to remote learning.  Congratulations to Rita Smith.  The MBC is participating in the Birdies for Charity program for the PGA Tour’s Travelers Championship this month in Connecticut.

It has been a devastating year, in so many ways.  With people of every age spending more time at home, we have tragically seen the volume of calls to domestic violence hotlines increase substantially. The imperative for action has never been more clear – whatever progress has been made through the years, while important progress, is not nearly enough.

In Washington, Congress has yet to reauthorize the Violence Against Women Act (VAWA).  The MBC – and Michael Bolton personally – have been consistent advocates for reauthorization, in the past and again this year.  Congress should act expeditiously!

In Connecticut, the state legislature has approved landmark legislation

that would expand the definition of domestic violence to include coercive control, which could immediately be applied to family court and custody cases. The legislation for the first time creates a definition that encompasses behaviors such as threats and intimidation and withholding resources to allow a person to live independently or leave the relationship.  Currently, judges cannot consider acts of coercive control unless they rise to physical harm – which, in some cases, has prevented the issuance of restraining orders. The bill, overwhelmingly approved in the House and Senate, awaits Gov. Lamont’s signature to become law.

The MBC’s Beyond Trauma: Youth Music Therapy program adapted to the remote learning requirements of the past year and continued work with students in the high school program in New Haven and middle school program in New London. Despite the less-than-ideal conditions, the program’s professionals were flexible and creative in adapting music therapy to the remote platform, continuing to give students an anchor and outlet during difficult times. More recently, there has been a transition back to in-person learning, which can be very stressful for some youth, but has also been accompanied by many joyous reunions with the return to in-person learning at school.  Despite having to wear masks and limit the number of students in the music therapy rooms, it has been heartening to once again experience the magnitude and impact of in-person connection, creation and collaboration. 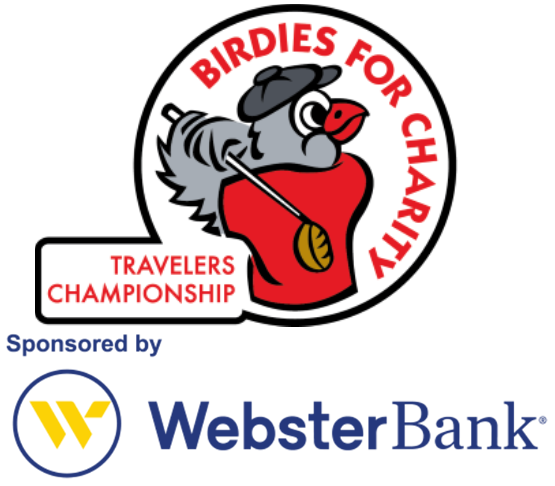 e MBC is participating in the Birdies for Charity fundraising program in association with the Travelers Championship. Thanks to the support of Webster Bank, money raised through Birdies for Charity will receive a 15% bonus on top of every donation collected.  The Travelers Championship sends 100% of collected donations designated to The Michael Bolton Charities directly to our organization.  Donations can be made here. 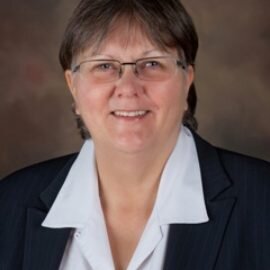 who received The Michael Bolton Charities Lifetime Achievement Award in 2020.  Described as THE nationally recognized expert working to prevent domestic violence and sexual assault, she served as Executive Director of the National Coalition Against Domestic Violence for more than two decades, and in prominent and leading roles throughout her remarkable career.  “There has not been a better friend, a better ally, a better advocate, or a more effective expert and activist,” Michael Bolton said in honoring Rita Smith.  “I don’t believe there is anyone who has done more, more consistently, to advance our understanding of the scope of the peril of domestic violence, and our response to it.”

We invite you to join others in becoming a monthly donor, giving what you can each month to help us sustain progress and advance initiatives.